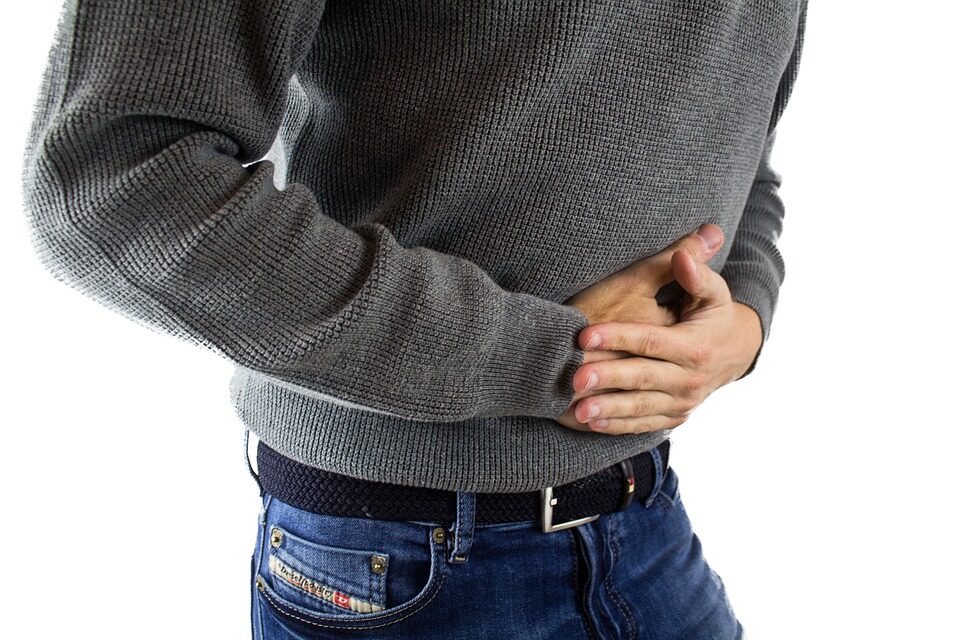 Edible clay is a natural healing wonder. We are living in a very toxic world. The air we breathe, the water we drink, and even the food we eat are no longer safe for consumption. Everywhere around us, pollutants, bacteria, and viruses harm people of all ages from all walks of life. There is no escape from them. They bring about many ailments that cause men to suffer. One of these very common diseases is ulcers. However, there’s no need to worry since edible clay like montmorillonite clay can help one deal with ulcers.

An ulcer is a hole or wound which is approximately half an inch wide in the part of the lining of the digestive tract exposed to gastric juice, usually the stomach or first part of the small intestine. Gastric juice contains pepsin which is an enzyme for breaking down protein along with hydrochloric acid which is in return, an extremely powerful acid that activates pepsin. Symptoms of ulcer include a sharp searing pain, usually in the upper abdomen just below the breastbone , typically when the stomach is empty. The pain can be immediately relieved by food or drugs, but severe cases can include bleeding that shows up as vomited blood or black bowel movements, inflammation of the membrane lining the abdominal cavity, and obstruction of the stomach outlet as a result of scar tissue. The best way to treat ulcer is to eliminate its cause, a bacterium called H. pylori which is also responsible for stomach cancer worldwide.

There are many ways to cure ulcers. Its conventional treatment includes a change in diet and taking of antacids and antibiotics. However, they may cause other side effects and are not always be effective. So what is our best option? The answer is edible clay. Here’s why:

Edible clay is 100% natural
That’s right! Clay is made by nature itself. It is all-natural and contains no preservatives or synthetic ingredients. Unlike with manmade drugs like antibiotics and antacids, clay has no chemicals nor other harmful additives.

Edible clay contains minerals
Boron, silica, manganese, magnesium and calcium are just some of the approximated 66 minerals provided by clay. These minerals are needed to boost the immune system and cleanse the body. They keep the body strong and healthy despite the many pollutants, viruses, and bacteria found around us.

Edible clay detoxifies naturally
Bacteria is the major cause of ulcers. The most natural way to get rid of bacteria is through detoxification or cleansing. The minerals found in clay attracts the toxins and other harmful elements inside the body and removes them as wastes.

Edible clay is very effective
Clay was a popular choice among ancient men when it came to treating their different ailments. Even today, studies proved that clay is indeed an effective cure against many diseases just like ulcers. It is proven to heal the body naturally and with no known side effects.

Eating edible clay is indeed a reliable means for treating ulcers. It is all-natural, contains many minerals, detoxifies naturally, and is tested and proven to be very effective. So say goodbye to ulcers by having your daily dose of clay.

An Ulcer is a problem that could occur in the digestive area like the esophagus, stomach, and the small intestine. The tissue in the gastrointestinal wall falls apart as the mucous membrane starts to wear down. You could also expect inflammation of the affected area. You will know if you have ulcer if you often feel stomach pains that resemble the feeling of indigestion or dyspepsia. It could also cause the gastrointestinal area to bleed. Most people with ulcer also experience weight loss.

The most common sign or symptom of ulcer is the stomach pain. It feels like your stomach is painful due to hunger but when you try to eat, you will not have enough appetite to eat anything. It is advisable to eat small amounts or servings of food often throughout the day if you have ulcer to prevent being very hungry or very full because these could trigger stomach pains.

Ulcers can be caused by lots of things but some of the most common contributors are diseases, smoking, drugs or medications especially the non-steroidal anti-inflammatory type, and bacterial infection. These bacteria usually live in the tissues of the gastrointestinal wall and they can create a big damage to the lining of the digestive area.

You should be very careful in choosing the right kind of treatment for ulcer since it requires taking in drugs or medication. It is advisable to go for a treatment that is all natural to make sure that it is completely safe. One of the best treatments for ulcers is the calcium montmorillonite clay. This magnetic clay is edible and it has been around for thousands of years. People during the early times rely on this edible clay to treat different cases of ulcers. Health authorities all over the world now recognize this edible clay as an effective treatment for ulcers.

Calcium montmorillonite clay is described as magnetic because of its ability to absorb bad elements and bacteria in the body. The clay is edible so you could eat or orally consume it for more effective results. It could easily absorb bad bacteria that are infesting the gastrointestinal wall and take them out of the body. Aside from ulcer, these bacteria could also cause other gastrointestinal disorders such as diarrhea and constipation. They could enter the body with the foods you eat, fluids you drink, or you could also get them from dirty or contaminated things.

The edible clay can also bind any harmful toxic build up inside your body and the toxins will be flushed out of the body with the stool. These toxins could also cause digestive problems and disorders. Taking in some edible clay will relieve you from the stomach pains caused by ulcers and it will get rid of all the bacteria and toxins that are causing the ulcers. And there are many more health benefits you could get from ingesting the edible clay because it has more than 60 minerals that are needed to heal and nourish the body and keep it healthy.

Detoxify Your Way to Your Desired Weight

The Introduction to Meditation

by Merri Wong
No Comments