Natural Detoxification and The Liver 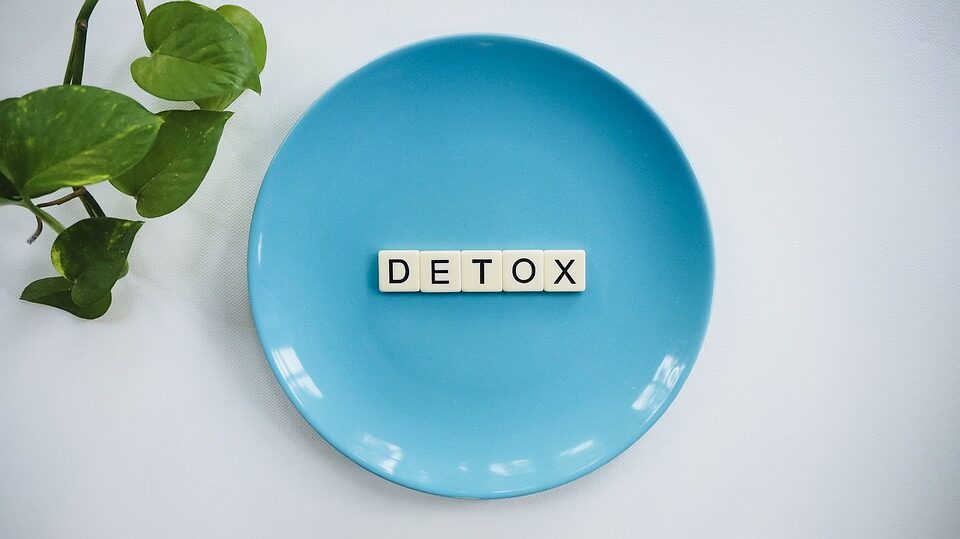 The liver is a vital organ of the human body system. It plays an important role in keeping the body clean and safe from harmful radicals. The kind of food one eats contribute greatly to the condition and functionality of the liver. However, toxins still make their way into our body and cause liver problems. So how can you get rid of these toxins? The answer is natural detoxification through edible clay known as Calcium Montmorillonite Clay.

Calcium Montmorillonite Clay is dubbed as the Living Clay after it was discovered in the 1800. It possesses an average of 67 minerals which are essential in natural detoxification of the body. This clay is negatively charged and are in crystallized form. Its negative charges attract and absorb toxins which are positively charged and remove them from the body as waste.

So how effective is Calcium Montmorillonite Clay in treating liver problems? Here’s how:

There are no contraindications for its use
Whether you are suffering from high blood pressure, diabetes, allergies and other existing conditions, you can still take clay to detoxify your body without worrying about harmful side effects or complications. The natural qualities and high mineral content helps the body maintain proper health and good nutrition.

It acts as needed
So you don’t want to have liver problems and you know that they occur due to toxic buildup inside the body. Calcium Montmorillonite Clay acts as needed and this unique characteristic makes it a very effective detoxifier that acts fast and safe. Once taken, it does not only remove toxins and bacteria but also helps strengthen the immune system and protects the liver.

It’s proven and tested
Calcium Montmorillonite Clay as a detoxifier has been tried, tested, and proven by researchers and doctors as highly effective. Ran Knishinsky, Dr. Simon Cohen, Dr. Benjamin H. Ershoff, and Neva Jansen are just some of the experts who studied montmorillonite clay and how it cures many illnesses of man. In addition, it is approved by the Cosmetics Industry Review as “safe”. Moreover, many testimonials from people who tried using clay internally or externally proved of its effectiveness in natural detoxification.

Have a Healthier Pregnancy with Edible Clay