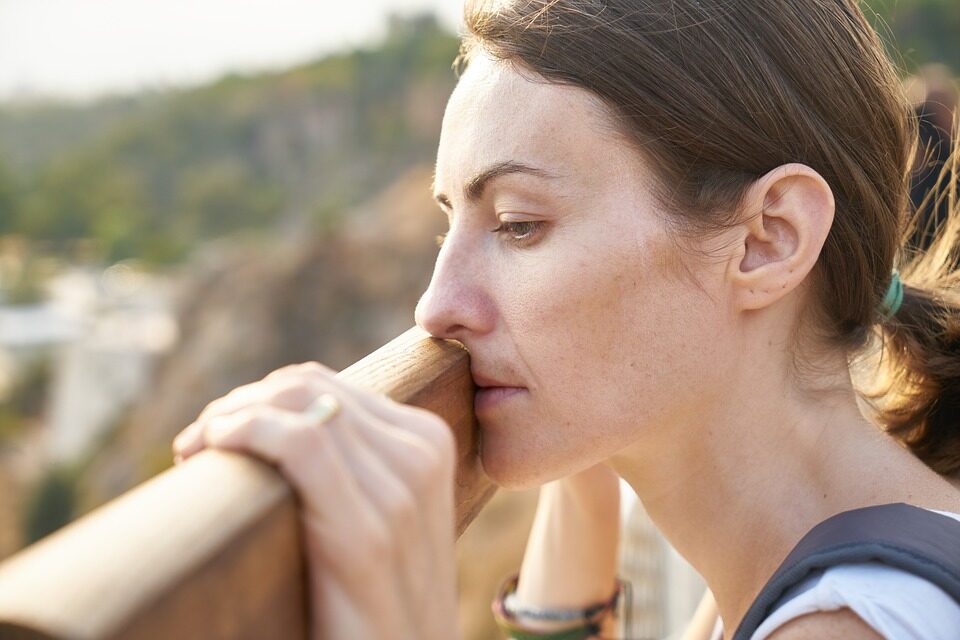 Anemia is one such typical health condition that develops due to the lack of healthy red blood cells in human blood. These red blood cells are mainly responsible for transporting oxygen to the other organs. If the red blood cells are deficient in hemoglobin it means that the body is not getting adequate iron. Anemia is usually characterized by fatigue that occurs due to the lack of oxygen.
Anemia is a very common condition in the United States affecting more than 3.5 million people on an average.
As there are many diseases that can actually plague the human body, anemia is also one such disease that can have tremendous effects on our body. Diseases like diabetes, heart attack, cancer, respiratory ailments, skin problems etc are quite common these days and so is anemia. The cause of all these diseases range from pollutants, insufficient diet, irritants, and lack of exercise to stress and anxiety. There are many drugs, treatments, food supplement, remedies and diets for treating these complications. However, they aren’t natural. Remedies those are not natural and not regarded as safe these days. Also these artificially produced remedies have several side effects too.
However, this doesn’t mean that your condition would go untreated. Edible clay is the best remedy for all these health conditions. Though it might sound strange, but it has been proved and tested that edible clay is the only natural way to boost the immune system of the body.
Anemia is one such disease that can be effectively treated with edible clay also know as Calcium Montmorillonite Clay. Anemia can be severe at times as it is a condition in which the tissues of our body don’t receive the required amount of oxygen due to the lack of red blood cells in the circulation or due to lower levels of hemoglobin in the blood. Additionally, it can be caused due to blood loss or from something that can potentially destroy the blood cells while interfering with the production of the same in our body.
Likewise, iron-deficiency anemia also occurs when our body lacks iron, especially the ferrous iron and the ferric iron, which is extremely essential and are the constituents of hemoglobin. Anemia can also be caused due to the lack of essential nutrients such as vitamin B12 and folic acid. Also, alcohol and drugs can be some of the contributing factors as well.
So what would be the best option for treating anemia? People usually take iron supplements for preventing anemia. However, these supplements are not really effective in rebuilding our blood. They might also take too long to get absorbed and cause constipation. Also chances are that it might become toxic if overused.
On the other hand, the same doesn’t happen with calcium Montmorillonite Clay. It provides a more natural and effective treatment for anemia.
Edible Clay is a natural medicine that contains more than 67 vital nutrients that includes ferrous as well as ferric iron, calcium, boron, magnesium, potassium, silica and manganese. Additionally, it comes in a crystallized form, thereby making it much easier and quicker for our body to absorb. Once consumed, edible clay stimulates the various parts of our body, thus healing it and allowing the body to recover from many ailments that includes anemia.

by Rachel Barth
No Comments

Avoid Diverticulosis with a Clean Colon